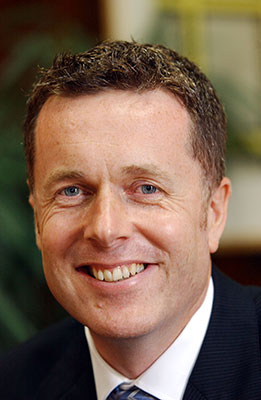 TLICN’s first networking event of 2014 will be held on Thursday 13th February.

The Keynote Speaker for the event will be Tony Reeves, Chief Executive of The City of Bradford Metropolitan District Council.

Tony has specialised in Housing and Urban Regeneration since joining Local Government in 1989. He will inform the audience of the major

construction projects due to be undertaken in the district in the next few year, how companies can develop into this area of the UK, the econonic

message on population and employment and key updates relating to the Leeds and Bradford City Region.

The event will be held at the Park Plaza County Hall Hotel and doors will open at 6pm. 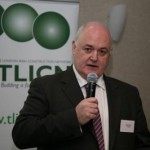 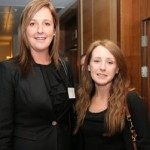 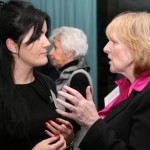 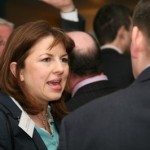 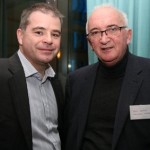 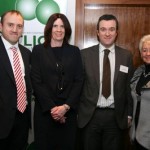 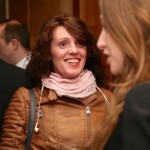 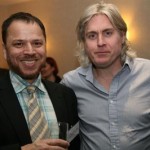 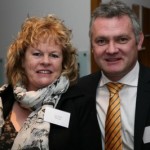 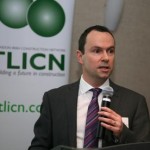 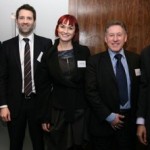 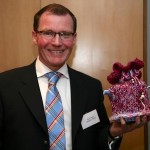 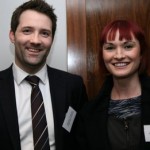 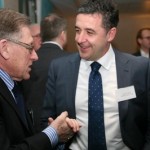 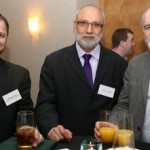 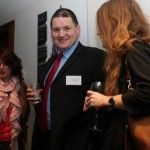 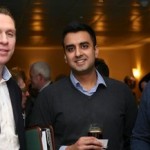 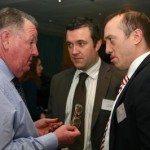 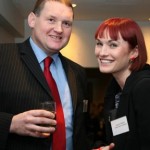 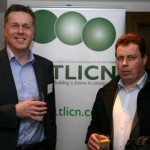 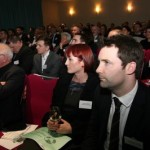 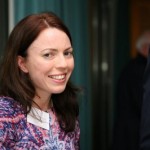 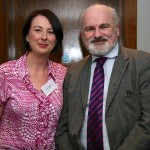 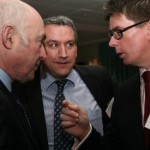 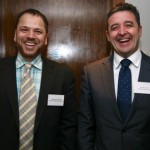 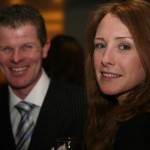 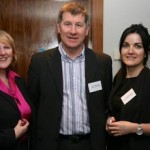 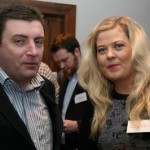 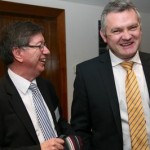